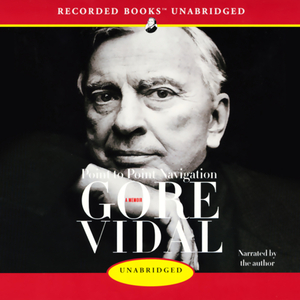 Audiobook Summary:Winner of both the National Book Award and the National Book Critics Circle Award, New York Times best-selling author Gore Vidal is one of the true masters of American letters. In this extraordinary memoir, Vidal recalls his accomplishments and defeats, discusses the friends and enemies he has made, and contemplates the nature of mortality. In the Navy during World War II, Vidal was forced to use point to point navigation whenever compasses failed. It is an apt analogy for his life, which has been filled with glorious triumphs as well as spectacular controversies. Never afraid to enter uncharted waters, Vidal has had relationships with innumerable luminaries, including President Kennedy, Tennessee Williams, Eleanor Roosevelt, Orson Welles, Greta Garbo, and others. Thoroughly engaging and, of course, provocative, Point to Point Navigation is the fascinating story of an American icon. Vidal himself narrates this memoir, intimately sharing the stories of his own life. 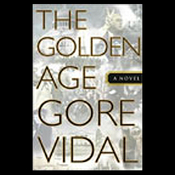 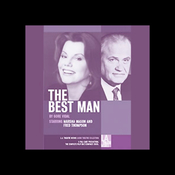 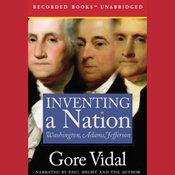