Our Tempestuous Day: A History of Regency England (Unabridged) 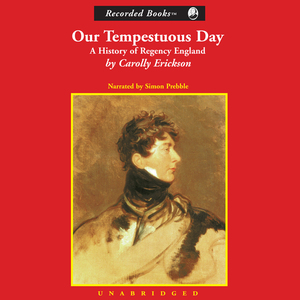 Audiobook Summary: The tumult and opulence of England's Regency era burst from the pages in this work of literary nonfiction by acclaimed author Carolly Erickson. When dementia forces King George III to vacate his throne, the kingdom slips into a decade marked with excess, scandal, and riots. King George has suffered bouts of mental instability before, but in 1810 he shows no signs of recovering. Public and government business halts as word of his condition leaks out. Hoping to control the crisis, Parliament appoints the king's unpopular son Prince George IV as Regent or caretaker. But for the next nine years, this substitute ruler shocks the nation with his drunkenness, his mistresses, and his wanton spending. From seething mobs in the streets to Lucullan feasts in drawing rooms, historian Carolly Erickson vividly captures the nation in a troubled transition. With narrator Simon Prebble's dramatic performance, the splendor and intrigue of Regency England are as enthralling as the most entertaining novel. 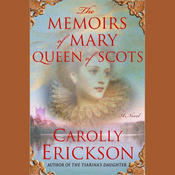 The Memoirs of Mary, Queen of Scots 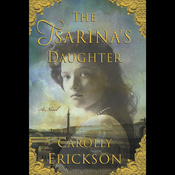 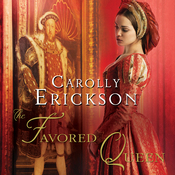 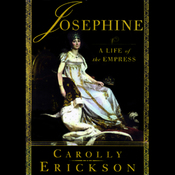 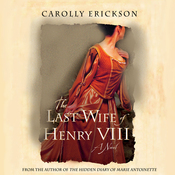 The Last Wife of Henry VIII 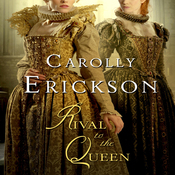 Rival to the Queen