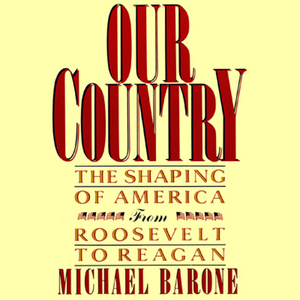 In this uncommon, extensive history, Michael Baronedraws from deeply within the political and societal record of modern America, from election returns, political polls, news, census excerpts, and statistical abstracts, to tell the story of how a state of our parents and of our grandparents became our country.

Barone's account of the development of the wealthy and powerful nation which we understand today points out the single most important problem to control American politics in this century is the fact that of who really is an American. Gone are the vaunted conflicts within the distribution of wealth and revenue. In their place are the potently rooted political conflicts fought between Us's cultural poles: its racial and ethnic teams, its urban liberals and small-town conservatives, its state's rightists and centrists, and ultimately additionally between promoters of culturally varied positions and life-styles.

Besides his extensive understanding of the historical record, his portrayal of personal participants, from FDR and Ronald Reagan through labor leader John L. Sullivan and civil-rights leader A. Philip Randolph, provides colour and dimension to the story as it proceeds into modern times. 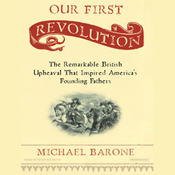