One for the Money: A Stephanie Plum Novel, Book 1 (Unabridged) 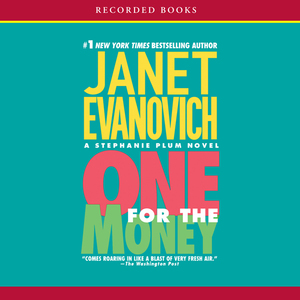 Audiobook Summary: You've lost your job as a department store lingerie buyer, your car's been repossessed, and most of your furniture and small appliances have been sold off to pay last month's rent. Now the rent is due again. And you live in New Jersey. What do you do? If you're Stephanie Plum, you become a bounty hunter. But not just a nickel-and-dime bounty hunter; you go after the big money. That means a cop gone bad. And not just any cop. She goes after Joe Morelli, a disgraced former vice cop who is also the man who took Stephanie's virginity at age 16 and then wrote details on a bathroom wall. With pride and rent money on the line, Plum plunges headlong into her first case, one that pits her against ruthless adversaries - people who'd rather kill than lose. The New York Times Book Review calls Stephanie Plum "a Jersey girl with Bette Middler's mouth and Cher's fashion sense." In Stephanie Plum, Evanovich has created a resourceful and humorous character who stands apart from the pack of gritty female detectives. 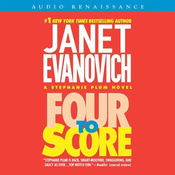 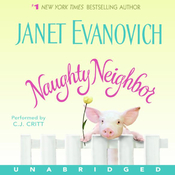 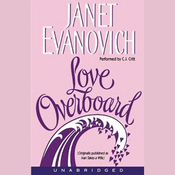 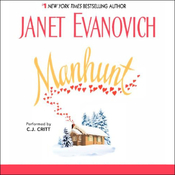 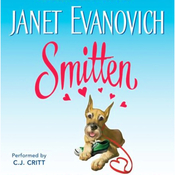 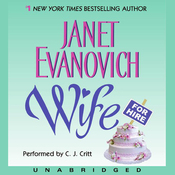