One Day in the Life of Ivan Denisovich (Unabridged) 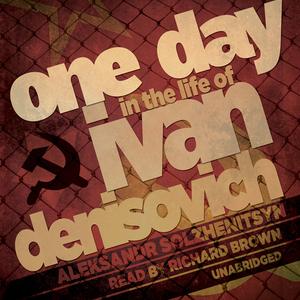 Audiobook Summary: One of the most extraordinary literary documents to have emerged from the Soviet Union, this is the story of labor camp inmate Ivan Denisovich Shukhov and his struggle to maintain his dignity in the face of Communist oppression. Based on the author's own experience in the gulags, where he spent nearly a decade as punishment for making derogatory remarks against Stalin, the novel is an unforgettable portrait of the entire world of Stalin's forced work camps. An instant classic upon publication in 1962, it confirmed Aleksandr Solzhenitsyn's international stature as "a literary genius whose talent matches that of Dostoevsky, Turgenev, Tolstoy" (Harrison Salisbury).

The Oak and the Calf 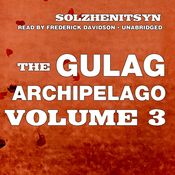