Not Quite Dead Enough (Unabridged) 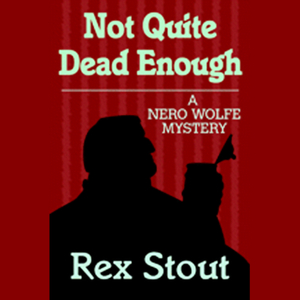 Audiobook Summary:World War II has arrived, and U.S. Army intelligence wants Nero Wolfe urgently. But the arrogant, gourmandizing, sedentary sleuth refuses the call to duty. It takes his perambulatory, confidential assistant, Archie Goodwin, to titillate Wolfe's taste for crime with two malevolent morsels: a corpse that won't rest in peace and a sinister "accident" involving national security. So as Goodwin lays the bait on the wrong side of the law, Wolfe sets the traps to catch a pair of wily killers. 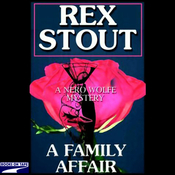 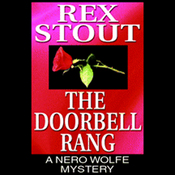 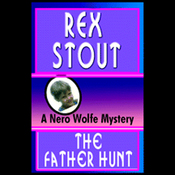 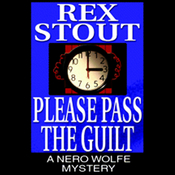 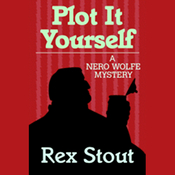 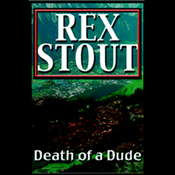 Death of a Dude