Nixon and Mao: The Week That Changed the World (Unabridged) 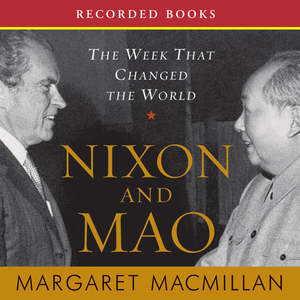 Audiobook Summary: Margaret MacMillan brings her extraordinary gifts to two of the most important countries today - the United States and China - and one of the most significant moments in modern history - Richard Nixon's week in China in February 1972, which opened relations between America and China (closed since the communists came to power in 1949). This momentous meeting and visit ultimately laid the foundation for the complex and difficult relationship between China and the United States that we see today. Nixon thought China could help him get out of Vietnam. Mao needed American technology to repair the huge damage of the Cultural Revolution. Both men wanted an ally against an aggressive Soviet Union. Did they get what they wanted? Did Mao betray his own revolutionary ideals? Did Nixon make a mistake in coming to China as a supplicant? And has the United States been at a disadvantage ever since? Drawing on newly available material from China and America, and capturing the personalities at the center of the drama (Henry Kissinger, Pat Nixon, and Chou En-lai among them), this breathtaking history looks at one of the formative moments of the 20th century and casts new light on two countries and their relationship, on into the world of the 21st century. 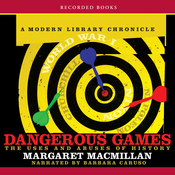 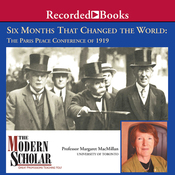