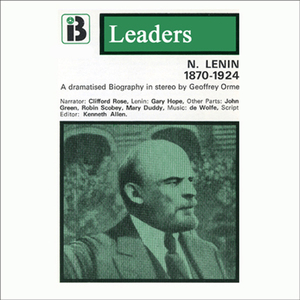 Audiobook Summary:At the dawn of the 20th century there emerged a man with a burning zeal to sow chaos, and out of that chaos build a new conception of human existence. Lenin, the back-room plotter, revolutionary, lawyer, writer, and anti-God prophet of a new world order called communism, flourished in a world shattered and disillusioned by war. In the Soviet Union, his writings and sayings were sacred, and a Lenin quotation once brooked no argument. Yet his spell of power was brief and his end enfeebled. The part of Nikolai Lenin is played by Gary Hope. Other parts are played by John Green, Robin Scobey, and Mary Duddy. 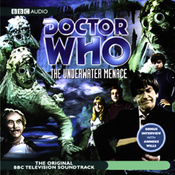 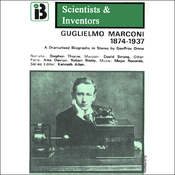 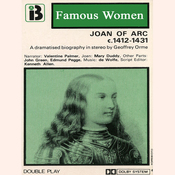 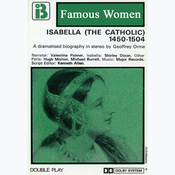 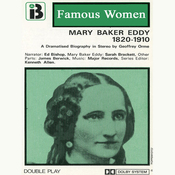 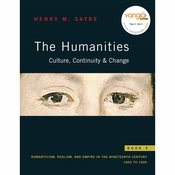 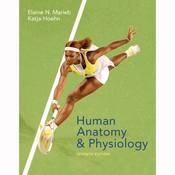 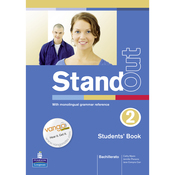 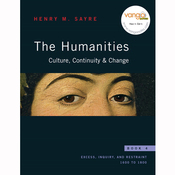 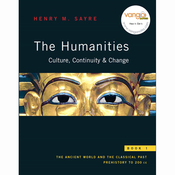 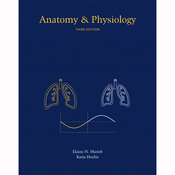