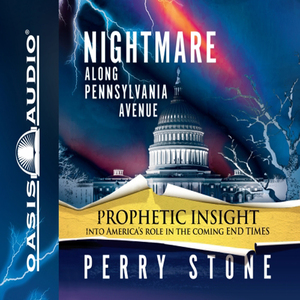 Audiobook Summary: Throughout America's political history, elected leadership has worked diligently to build a nation "of the people, by the people, and for the people." Yet, even as American society was being formed, the founding fathers warned future generations of the possibility that the Republic could take a wrong turn from the path of the Constitution, and destroy the original intent of the founders. Today we may be experiencing a government that our founding fathers warned about. What's more, this frightening trend can be tied directly to Bible prophecy. America is the end time gentile nation raised up to be a "spiritual Israel" until the days when God would once again restore His chosen people, Israel. America is experiencing change and transition as we enter the time of the end. From the founding of the nation, to the American Revolution and the Civil War, you will discover America's prophetic destiny is found in parallel stories, Hebrew patterns, and prophetic dates. From the prophecies concerning the presidents to the astonishing patterns of the tabernacle and emblems of the tribes found in America and in Washington, D.C., this audiobook will reveal America's prophetic past, present, and future. 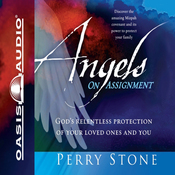 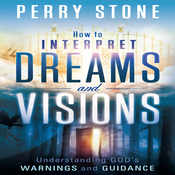 How to Interpret Dreams and Visions 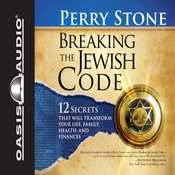 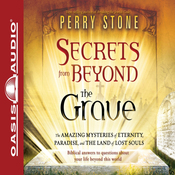 Secrets from Beyond the Grave 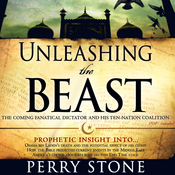 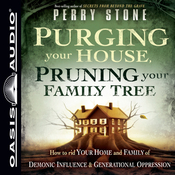