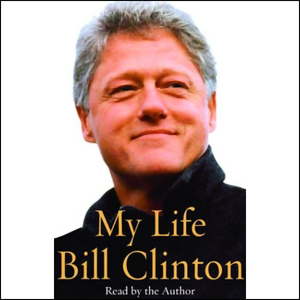 Audiobook Summary:President Bill Clinton's My Life is the strikingly candid portrait of a global leader who decided early in life to devote his intellectual and political gifts to serving the public. It shows us the progress of a remarkable American, who made the unlikely journey from Hope, Arkansas, to the White House. President Clinton's audiobook is also the most concretely detailed, most nuanced account of a presidency ever written, encompassing not only the high points and crises but the way the presidency actually works. It is the gripping account of a president under concerted and unrelenting assault orchestrated by his enemies on the Far Right and how he survived and prevailed. It is a treasury of moments caught alive, among them: The roller-coaster ride of the 1992 campaign The extraordinarily frank exchanges with Newt Gingrich and Bob Dole The cost, both public and private, of the scandal that threatened the presidency Here is the life of a great national and international figure, revealed with all his talents and contradictions, told openly, directly, in his own signature style. 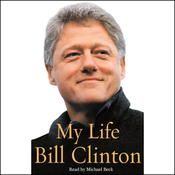 My Life, Volume I 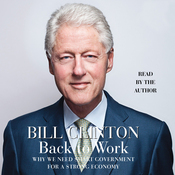 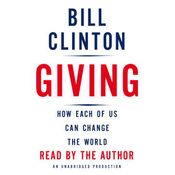 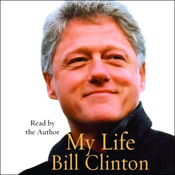