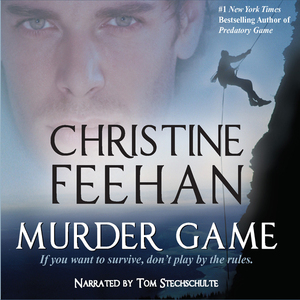 Audiobook Summary:Kadan Montague - a genetically enhanced warrior - is called back from an important assignment in Europe to investigate a series of brutal murders. The suspect is a fellow GhostWalker and, if he isn't found, the entire GhostWalker program will be swept under the carpet, putting the lives of Kadan and all other GhostWalkers in jeopardy. Kadan turns to Tansy Meadows, an elite tracker, to help him hunt down the killer before he can strike again. Tansy's last job landed her in a hospital for six months but Kadan has no choice but to bring her on board. And he soon finds that with Tansy comes an entirely new set of problems. 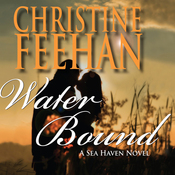 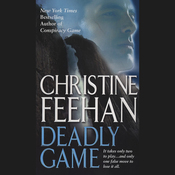 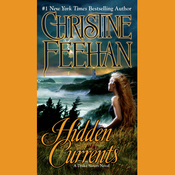 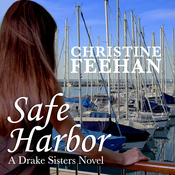 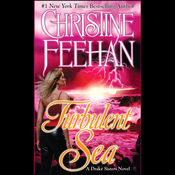 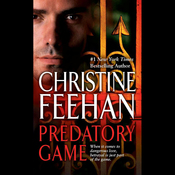