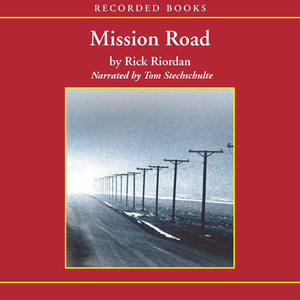 Audiobook Summary: Having scored the big three of mystery's most-sought after awards - the Edgar, Anthony and Shamus - Rick Riordan writes with a blazing talent that matches the heat of his novels' Texas settings. Wisecracking PI Tres Navarre receives an unexpected visit from old friend Ralph Arguello. But Ralph, a seemingly reformed criminal, isn't there to shoot the breeze. His wife, Ana, a San Antonio police detective, has been gunned down - casting suspicion on Ralph because Ana had been looking into Ralph's involvement in a Mafia-related murder. 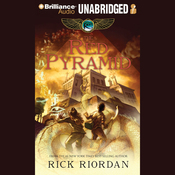 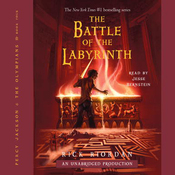 The Battle of the Labyrinth 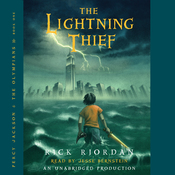 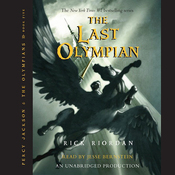 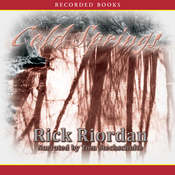 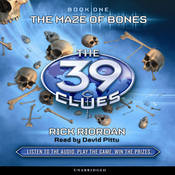