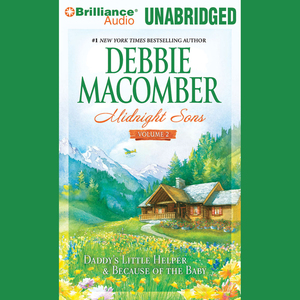 Audiobook Summary: Hard Luck. Location: north of the Arctic Circle. Population: 150 (mostly men!) But the three O'Halloran brothers, who run a bush-plane charter service called Midnight Sons, are heading a campaign to bring women to town. Daddy's Little Helper Mitch Harris is a friend of the O'Hallorans, and he's responsible for law and order in Hard Luck. He's also the widowed father of a little girl - although he never talks about his marriage. But it's not long before seven-year-old Chrissie decides that her new teacher, Bethany Ross, is the perfect candidate for wife and mom! Because of the Baby Matt Caldwell, Charles O'Halloran's brother-in-law, is an easygoing charmer, still in love with his ex-wife. Karen's still in love with him, too. Her reaction to him the night of his sister's wedding certainly proved that. It also left her pregnant.... Now Matt wants her to marry him again - and not just because of the baby! 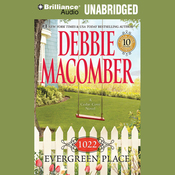 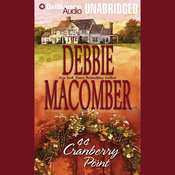 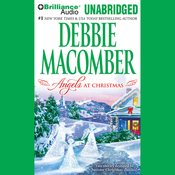 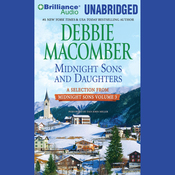 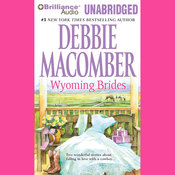 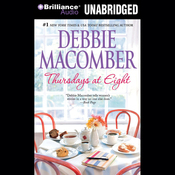