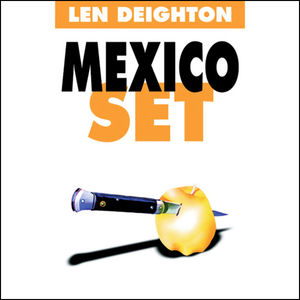 Audiobook Summary:The stage is set. Now, on the shadowy East-West battlefield of Mexico City, British intelligence agent Bernard Samson must entice his opposite number, a disaffected KGB major, to take the final, dramatic step and defect. But the price of one Russian's freedom must be paid in blood, blood that Samson unexpectedly and incriminatingly finds on his own hands. On every side, he becomes dangerously enmeshed in an intricate web of suspicion and hatred. Yet how can he fight when he doesn't know where to find his most determined enemies? Or even who they are? 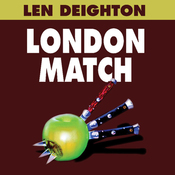 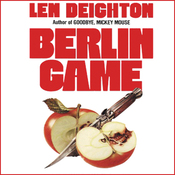