Menace in Europe: Why the Continent's Crisis is America's, Too (Unabridged) 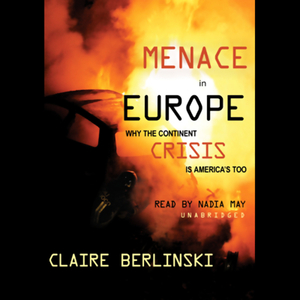 Audiobook Summary:We think of Europe as the charming continent of windmills and gondolas. But lately, Europe has become the continent of endless strikes and demonstrations, bombs on the trains and subways, radical Islamic cells in every city, and ghettos so hopeless and violent even the police won't enter them. This isn't the Europe we thought we knew. Tracing the ancient conflicts and newly erupting crises across the continent, journalist Claire Berlinski reveals why Islamic radicalism and terrorist indoctrination flourish as Europe fails to assimilate millions of Muslim immigrants; how long-repressed destructive instincts are suddenly reemerging; how the death of religious faith has created a hopeless, morally unmoored Europe that clings to dangerous ideologies; why the notion of a united Europe is a fantasy, and what it all means for the United States. 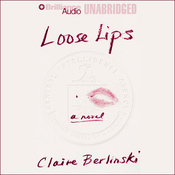 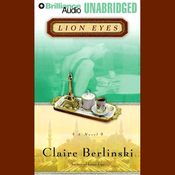