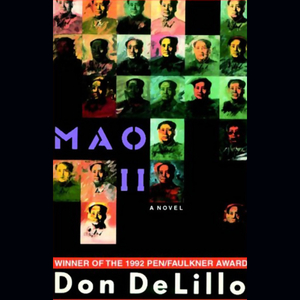 Audiobook Summary:In Mao II , Don DeLillo presents an extraordinary new novel about words and images, novelists and terrorists, the mass mind and the arch-individualist. At the heart of the book is Bill Gray, a famous, reclusive writer who escapes the failed novel he has been working on for many years and enters the world of political violence when he gets the chance to aid a hostage trapped in a basement in war-torn Beirut, a nightscape of Semtex explosives. Gray's dangerous departure leaves two people stranded: his brilliant, fixated assistant, Scott; and the strange young woman who is Scott's lover, and Bill's. Mao II is a series of set-pieces built around the theme of searching for meaning in a post-modern world. 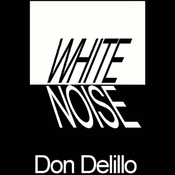 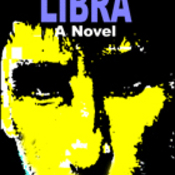 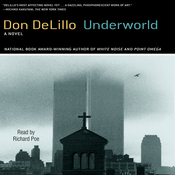 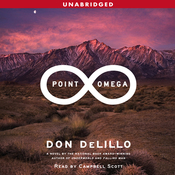 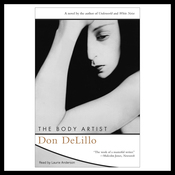 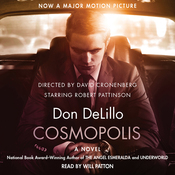