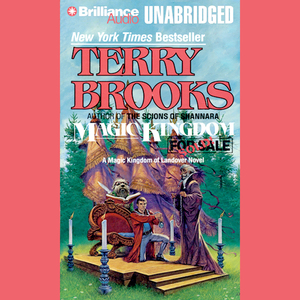 Audiobook Summary:Book One in the Magic Kingdom of Landover Series Landover was a genuine magic kingdom, with fairy folk and wizardry, just as the advertisement promised. But after he purchased it, Ben Holiday learned that there were a few details the ad had failed to mention. The kingdom was in ruin. The Barons refused to recognize the king, and the peasants were without hope. A dragon was laying waste the countryside, while an evil witch plotted to destroy everything. Ben's only followers were the incompetent Court Magician; Abernathy, the talking dog who served as Court Scribe; and the lovely Willow - but she had a habit of putting down roots in the moonlight and turning into a tree. The Paladin, legendary champion of the Kings of Landover, seemed to be only a myth and an empty suit of armor. To put a final touch on the whole affair, Ben soon learned that the Iron Mark, terrible lord of the demons, had challenged all prospective Kings of Landover to a duel to the death - a duel which no human could hope to win. The task of proving his right to be King seemed hopeless. But Ben Holiday was stubborn. 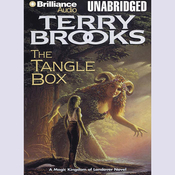 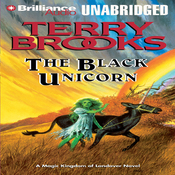 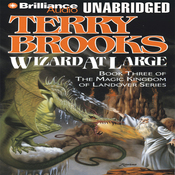 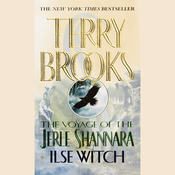 The Voyage of the Jerle Shannara 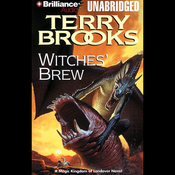 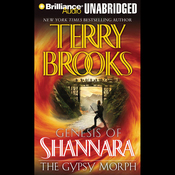