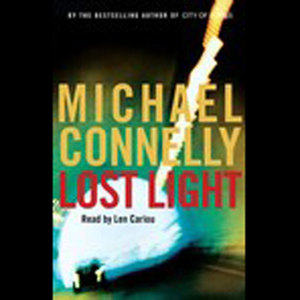 Audiobook Summary: Only the money was real. Four years ago, LAPD detective Harry Bosch was on a movie set, asking questions about the murder of a young production assistant, when an armored car arrived with $2 million cash for use in a heist scene. In a life-imitates-art firestorm, a gang of masked men converged on the delivery and robbed the armored car with guns blazing. Bosch got off a shot that struck one of the robbers as their van sped away, but the money was never recovered. And the young woman's murder was in the stack of unsolved-case files Bosch carried home the night he left the LAPD. Now Bosch moves full-bore back into that case, determined to find justice for the young woman. Without a badge to open doors and strike fear in the guilty, he learns afresh how brutally indifferent the world can be. But something draws him on, past humiliation and harassment. It's not just that the dead woman had no discernible link to the robbery. Nor is it his sympathy for the cops who took the case over, one of them killed on duty and the other paralyzed by a bullet in the same attack. With every conversation and every thread of evidence, Bosch senses a larger presence, an organization bigger than the movie studios and more ruthless than even the LAPD. The part of Bosch that will never back down finds as fatal an opponent as he's ever encountered - and there's no guarantee that Bosch will survive the showdown ahead. 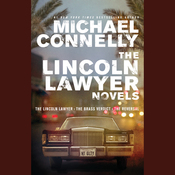 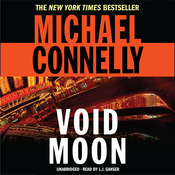 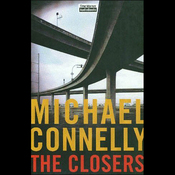 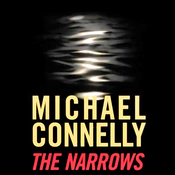 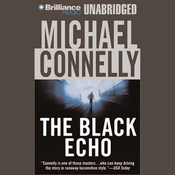 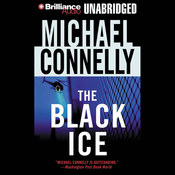