Audiobook Summary:At twenty-nine, Kate Denby believes she's finally carved out a safe and secure life for herself and her nine-year-old son. But the gifted scientist couldn't be more wrong...Deep in a genetic research facility, Kate is very close to achieving a major medical breakthrough. But there is someone who will stop at nothing to make sure she never finishes her work. Someone not interested in holding out hope, but in buying and selling death. Now Kate is waking up to a nightmare world where a dangerously unpredictable killer is stalking her...where the people closest to her are considered expendable...and where the research to which she has devoted her life is the same research that could get her killed. Her only hope is to put her trust in a stranger, a man whose intentions are nearly impossible to fathom, a survivor who is used to putting his neck on the line. For no matter what happens, Kate must find a way to protect her son and make that breakthrough. Because destroying her enemy could mean saving millions of lives - including the lives of those who mean the most to her. 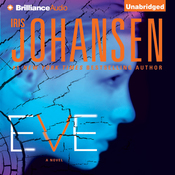 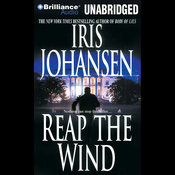 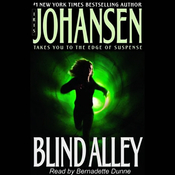 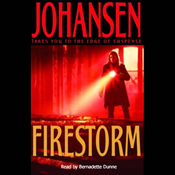 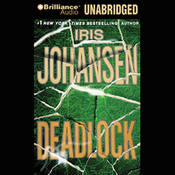 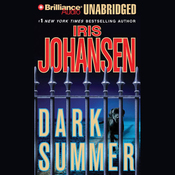