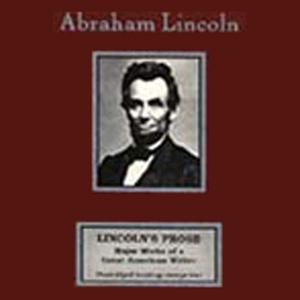 Audiobook Summary:We think of Lincoln as a great president, but he was also an eloquent and expressive writer and speaker. The superb performance by George Vail conveys Lincoln's depth of thought and feeling through these extraordinary pieces of literature. The Program includes the following speeches and essays: Niagara Falls The Practice of Law On Government On the Republican Party To Henry Pierce and Others On Discoveries, Improvements and Inventions Speech on the Dred Scott Decision On Slavery To George Robertson On Pro Slavery Theology On Slavery and Democracy On the Struggle Against Slavery First Inaugural Address Speech at Independence Hall To Ephraim D. and Phoebe Ellsworth Emancipation Proclamation To Horace Greeley Meditation on Divine Will To James Conkling Proclamation of Thanksgiving Gettysburg Address Second Inaugural Address 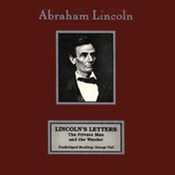 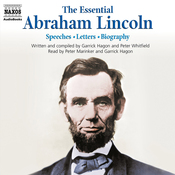 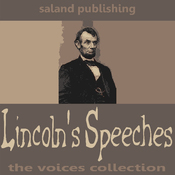 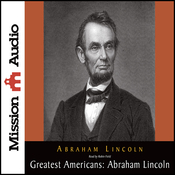 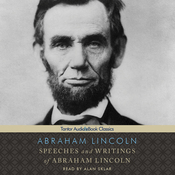 Speeches and Writings of Abraham Lincoln