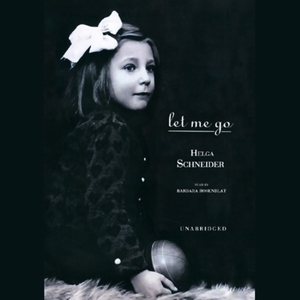 Audiobook Summary:Helga Schneider was four when her mother suddenly abandoned her family in Berlin in 1941. When she next saw her mother, 30 years later, she learned the shocking reason why. Her mother had joined the Nazi SS and had become a guard in the concentration camps, including Auschwitz, where she was in charge of a "correction" unit and responsible for untold acts of torture. Nearly 30 more years would pass before their second and final reunion, an emotional encounter in Vienna, where her ailing mother, then 87 and unrepentant about her past, was living in a nursing home. Let Me Go is the extraordinary account of that meeting and of their conversation, which powerfully evokes the misery of obligation colliding with inescapable horror. 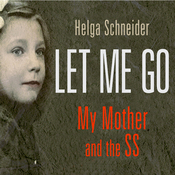