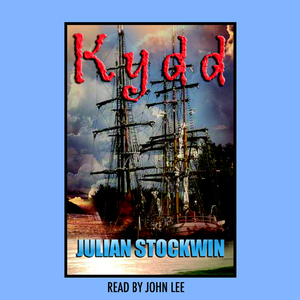 Audiobook Summary:It is 1793. Europe blazes with war, and, to keep the French bottled up, Britain sends a naval squad to patrol the Channel. Press gangs roam the streets and Thomas Paine Kydd, a young wig-maker from Guildford, is seized. His ship, the 98-gun line-of-battle ship Duke William , sails without delay and Kydd learns the harsh realities of shipboard life fast. Amidst the dangers of tempest and battle, he falls in love with the life and, in a complete about face, becomes a true sailor and defender of Britain at war.