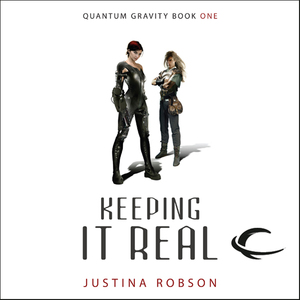 Audiobook Summary:In 2015 the Quantum Bomb exploded. An accident at an atom-smasher has fractured reality and opened Earth - now called Otopia - to waves of immigration from other dimensions, home to demons, fairies, elves and elementals. It is now 2021 and Lila Black, a special operative condemned to live as a cyborg after losing her limbs on a dangerous mission, has been assigned as bodyguard to Zal, a charismatic elven rock star. Zal's decision to live among humans and do unelven things such as eat meat and exist as a celebrity has made him many enemies among his own people in Alfheim, some of whom have made threats against him. Black has to protect Zal from death or capture whilst uncovering secrets that threaten the relationships between the realms 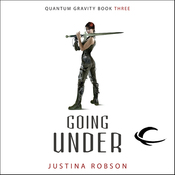 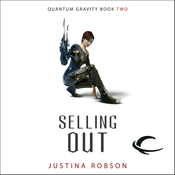