K is for Killer: A Kinsey Millhone Mystery 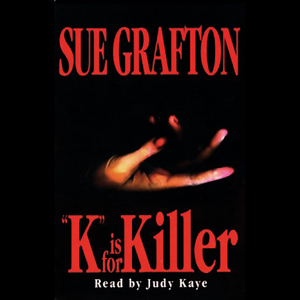 Audiobook Summary:Lorna Kepler was beautiful and willful, a loner who couldn't resist flirting with danger. Maybe that's what killed her. Her death had raised a host of tough questions. The cops suspected homicide, but they could find neither motive nor suspect. Even the means were mysterious: Lorna's body was so badly decomposed when it was discovered that they couldn't be certain she hadn't died of natural causes. In the way of overworked cops everywhere, the case was gradually shifted to the back burner and became another unsolved file. Only Lorna's mother kept it alive, consumed by the certainty that somebody out there had gotten away with murder. So she hired Kinsey Millhone, P.I. 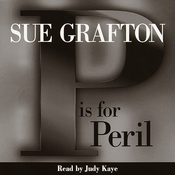 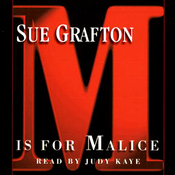 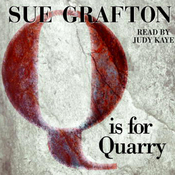 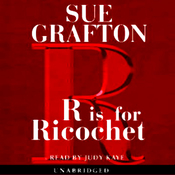 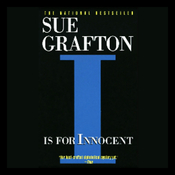 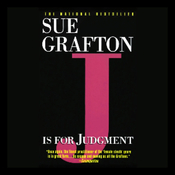