Joseph: The Heart of the Father 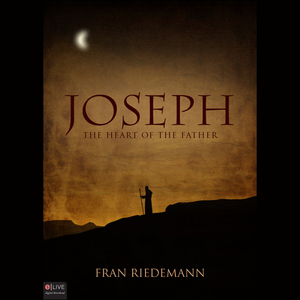 Audiobook Summary: More than 400 years had passed since God had spoken to his people through the prophet Malachi. Generations had come and gone, and few were left who understood God's covenant promises or looked for the promised Messiah. The law had become burdensome, and the Jewish people suffered greatly under the weight of it. But, there were three families who had been set apart to be part of the design for God to visit His people once again. Joseph of Nazareth stepped forward to accept by faith his role as husband to his virgin bride who was pregnant with a child that was not his own - a child who was the messiah. Joseph embraced a dream that catapulted him into a life of obedience and sacrifice, not to mention danger. Discover the thoughts running through Joseph's head. Get to know the father of the Son. 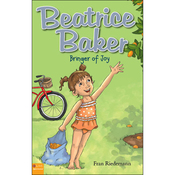