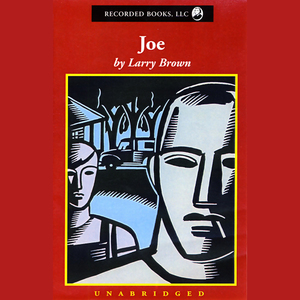 Audiobook Summary:An ALA Notable Book, Joe has earned critical acclaim nationwide, and Larry Brown has been compared to great Southern writers such as William Faulkner and Eudora Welty. Like them, Larry Brown has an unerring feel for the truest details of regional life. The Mississippi countryside is Joe Ransom's world. There, whiskey, fast trucks, and a hard right fist are the badges of manhood. But middle age is approaching, and Joe tries to not think too much about the future. At 15, Gary Jones' life is painful and unpredictable. His days are spent avoiding his brutish father and caring for a damaged mother and sister. When Joe's and Gary's paths cross, the resulting friendship is a bizarre rite of passage for both of them. Throughout the story, Brown deftly maintains a balance between action and destruction, compassion and compulsion. His characters are riveting; the conclusion is shocking. This novel will leave you astonished and grateful for Larry Brown, a major talent. 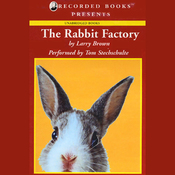 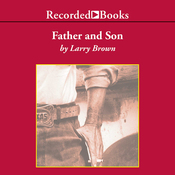 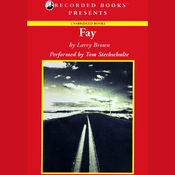 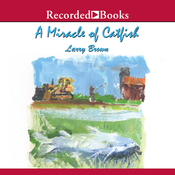 A Miracle of Catfish 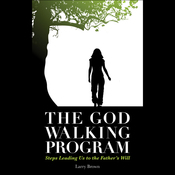 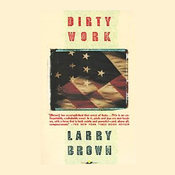