Jesus Wants to Save Christians: A Manifesto for the Church in Exile (Unabridged) 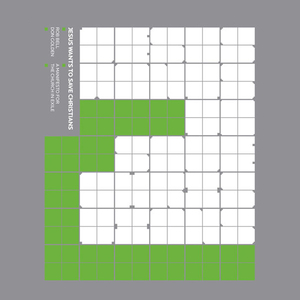 Audiobook Summary:"There is a church not too far from us that recently added a $25-million addition to their building.Our local newspaper ran a front-page story not too long ago about a study revealing that one in five people in our city lives in poverty. This is a book about those two numbers." Rob Bell lives with his family in Grand Rapids, Michigan, where he's the founding pastor of Mars Hill Bible Church. He also teaches in a short film format called NOOMA. His first books were Velvet Elvis: Repainting the Christian Faith and Sex God: Exploring the Endless Connections Between Sexuality and Spirituality . Don Golden is senior vice president of church engagement at World Relief in Baltimore. His passion to help churches help the poor and oppressed has taken him to more than 60 countries. Prior to his current role, he served as lead pastor of Mars Hill Bible Church from 2005 to 2008. Don and his wife, Lynn, have three daughters, Emily, Olivia, and Sophie, and a dog named Buckwheat.