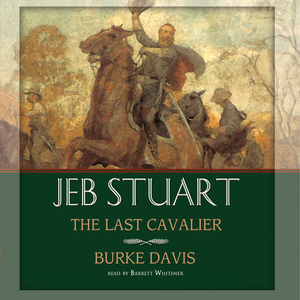 Audiobook Summary: Jeb Stuart: The Last Cavalier is a full and definitive biography of the dashing and enigmatic Confederate hero of the Civil War, General J.E.B. Stuart. This life-sized portrait of Stuart surveys his life from childhood through his training at West Point, his years on the Western frontier, and his decision to stand with Virginia when war arrived. His brilliant Civil War career is covered in detail, from the raid on Chambersburg to his final, fatal clash at Yellow Tavern. "The rudimentary field communications of the Civil War demanded of the cavalry the utmost in bravery, durability, and vigilance," writes Burke Davis in his introduction to this edition. "Victory or defeat of armies was often in the hands of their cavalrymen." 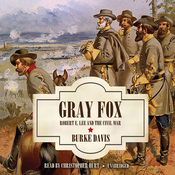 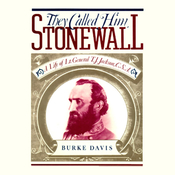 They Called Him Stonewall