Intelligence in War: Knowledge of the Enemy from Napoleon to Al-Qaeda (Unabridged) 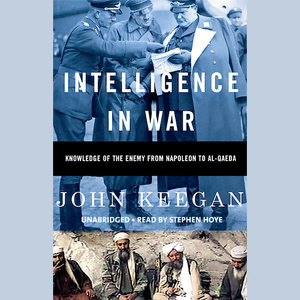 Audiobook Summary:In fiction, the spy is a glamorous figure whose secrets make or break peace, but, historically, has intelligence really been a vital step to military victories? In this breakthrough study, the preeminent war historian John Keegan goes to the heart of a series of important conflicts to develop a powerful argument about military intelligence. In his characteristically wry and perceptive prose, Keegan offers us nothing short of a new history of war through the prism of intelligence. Keegan brings to life the split-second decisions that went into waging war before the benefit of aerial surveillance and electronic communications. The English admiral Horatio Nelson was hot on the heels of Napoleon's fleet in the Mediterranean and never knew it, while Stonewall Jackson was able to compensate for the Confederacy's disadvantage in firearms and manpower with detailed maps of the Appalachians. In the past century, espionage and decryption have changed the face of battle. Timely information, however, is only the beginning of the surprising and disturbing aspects of decisions that are made in war, where brute force is often more critical. Intelligence in War is a thought-provoking work that ranks among John Keegan's finest achievements. 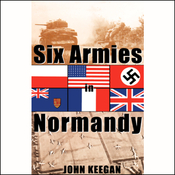 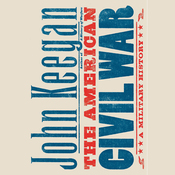 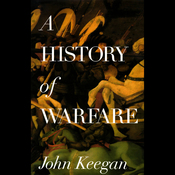 A History of Warfare 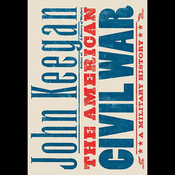 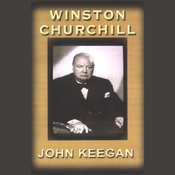 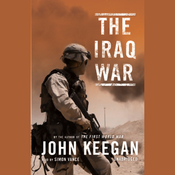