Inside the Nazi War Machine: How Three Generals Unleashed Hitler's Blitzkrieg Upon the World (Unabridged) 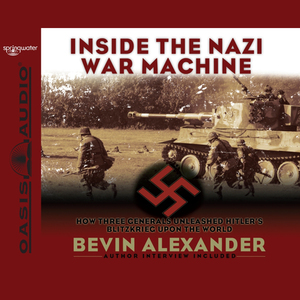 Audiobook Summary: In January of 1940, France possessed the most powerful army in Europe. Under orders of the Fuhrer, the German General Staff reluctantly drew up a lackluster plan of invasion. Yet it was the audacious scheme of three of Hitler's top generals that brought down France's military force, Rather than simply move troops to engage the enemy, for the first time they would unleash the tank and drive straight into the heart of their foe. Inside the Nazi War Machine explores how this new tactic - the blitzkrieg - gave control of Europe to the brutal Nazi regime and set the stage for World War II. 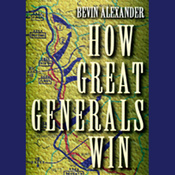 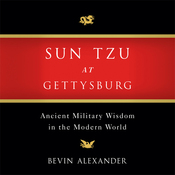