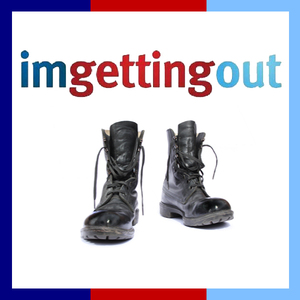 Audiobook Summary: Leaving the Armed Forces can be tough. Before you leave your unit, you're surrounded by mates who haven't been through the transition to Civvy Street. Once you do finally get out, you're surrounded by people who haven't been in the Military - it's Catch 22. This book aims to guide the brave men and women leaving the Armed Forces through this journey, to help them design a truly extraordinary civilian life. After all, they deserve it. Andrew Pyle is an ex-soldier, having served in the British Army, and has many years experience as a training and development professional, delivering qualifications to serving members of the British Armed Forces in the UK and Europe. He is now an entrepreneur with a social media twist and seeks to help men and women leaving the Royal Navy, leaving the Royal Marines, leaving the British Army and leaving the RAF to join Civvy Street and create a quality life. Tips within the book include: Understanding the reasons why you are leaving the British Armed Forces Preparing to join Civvy Street Identifying and polishing your best skills and attributes Creating a well designed plan for your life, career and business goals How to get a job How to earn a living doing what you love A guide to social media and other online platforms to help you integrate and profit from Civvy Street A breakdown of the skills needed to make it on Civvy Street imgettingout is all about the skills and know-how that actually work on the ground, so if you're leaving the Armed Forces and joining Civvy Street, then it could work for you too. 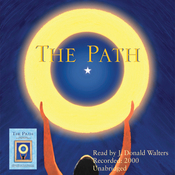 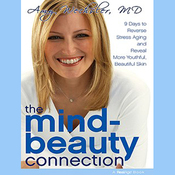 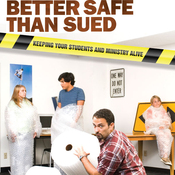 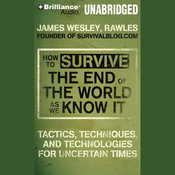 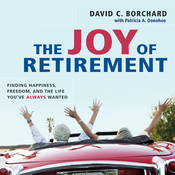 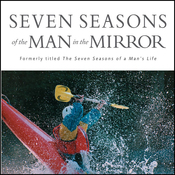