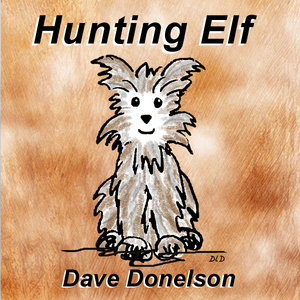 Audiobook Summary: Meet Elf, a champion-bred Silky Terrier who lives a dog's life--when he chooses--with hapless Dan McCoy and his capable wife, June, in the leafy suburbs north of New York City. Too late, these innocent dog owners learn that nefarious show dog breeders will stop at nothing - murder included - to get their hands on the little puppy's valuable genes. While Dan and June try to civilize the rascal Elf, the evil breeders and their minions do their bloody best to dognap him. Join the posse of offbeat neighbors, wacky in-laws, and ruthless dog fanatics who desperately hunt for Elf when he is lost, found, lost again, found again, stolen, and then stolen from the dog thieves. It's a comedic canine adventure. 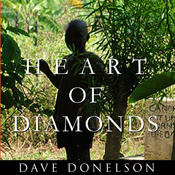 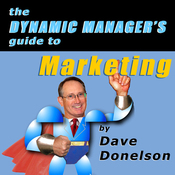 The Dynamic Manager's Guide to Marketing