House of Sand and Fog (Unabridged) 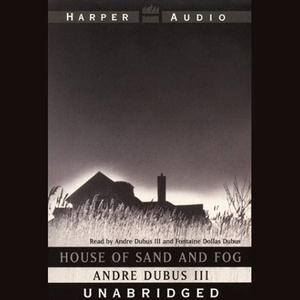 Audiobook Summary:In this riveting novel of almost unbearable suspense, three fragile yet determined people become dangerously entangled in a relentlessly escalating crisis. Colonel Behrani, once a wealthy man in Iran, is now a struggling immigrant willing to bet everything he has to restore his family's dignity. Kathy Nicolo is a troubled young woman whose house is all she has left, and who refuses to let her hard-won stability slip away from her. Sheriff Lester Burdon, a married man who finds himself falling in love with Kathy, becomes obsessed with helping her fight for justice. Drawn by their competing desires to the same small house in the California hills and doomed by their tragic inability to understand one another, the three converge in an explosive collision course. Combining unadorned realism with profound empathy, House of Sand and Fog marks the arrival of a major new voice in American fiction. 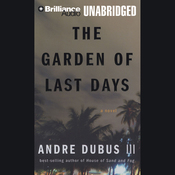 The Garden of Last Days 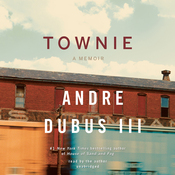