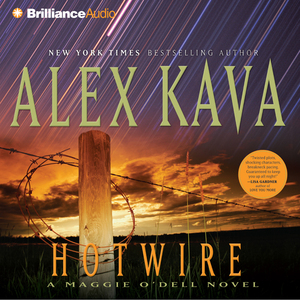 On a crisp fall evening in Western Nebraska, what started as several kids filming their drug-fueled party ends within an explosive light-show, leaving the casualties apparently electrocuted with bizarre scorch marks being the only evidence. While Maggie tries to make sense of different storylines, sifting through what is real and what's hallucination, she comprehends the surviving teens are being targeted and methodically removed.

Meanwhile on the East Coast, Maggie's FBI partner, R.J. Tully, and Army colonel Benjamin Platt are at the scene of a fatal outbreak, desperate to identify the pathogen which has infected children at a Virginia elementary-school. Despite the miles that separate them, the two instances collide as Maggie, Tully, and Platt uncover secrets that were meant to remain hidden in the remote Midwest landscape. 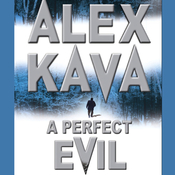 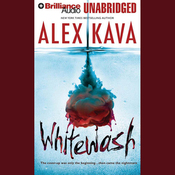 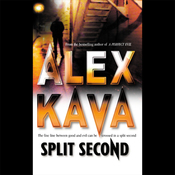 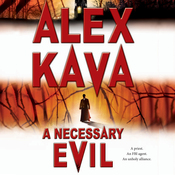 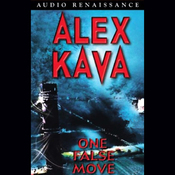 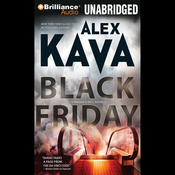