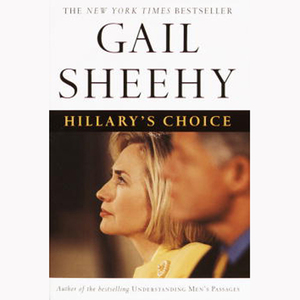 Audiobook Summary:Here is the story of a woman and a marriage, both so famous the world over, you think you know everything there is to know. But Hillary's Choice renders America's First Lady fully human for the first time. Hundreds of candid interviews from people, with intimate knowledge of Hillary, reveal the complexities and contradictions that drive one of the most extraordinary political figures of our time. The story of the Clinton presidency has always been the story of the Clinton marriage. Delving deep into the relationship, Gail Sheehy answers the constantly asked question, "Why does she stay with him?" Sheehy strips away the layers of public masks and private denials, showing through one vivid scene after another how Hillary became captivated with Bill, and how desperately Bill depends on Hillary to bring him back again and again from the political dead. Sheehy deconstructs their embattled co-presidency. Sheehy also uncovers the lifelong imprint of Hillary's drillmaster father and the frustrated mother who taught her to bottle up her emotions and took subversive pleasure in teaching her only daughter how to fight like a man. Hillary's Choice reveals much more: the one serious threat to the Clinton marriage, when Bill fell in love with a woman unlike any of his others; Hillary's symbiotic relationship with political guru Dick Morris; the source of Hillary's crippling hostility toward the press; how Hillary escaped the snare of Ken Starr; how she capitalized on the miseries of the Monica year; and why she chose to seek her own political voice. 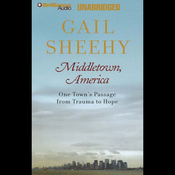 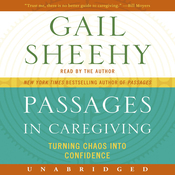 Sex and the Seasoned Woman

Sex and the Seasoned Woman