Hannibal: One Man Against Rome (Unabridged) 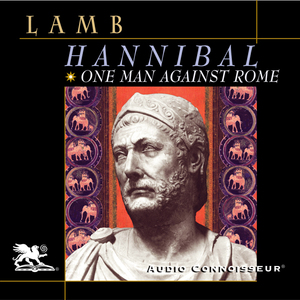 Audiobook Summary:This is the breathtaking adventure of the great Carthaginian general who shook the foundations of Rome. When conflict between Rome and Carthage resumed in 219 B.C., after a brief hiatus from the first Punic War, the Romans decided to invade Spain. Eluding several Roman legions sent out to intercept him in Spain and France, Hannibal Barca astoundingly led his small army of mercenaries over the Alps and thundered down into the Po Valley. The Carthaginian swept all resistance from his path and, as one victory led to another, drove a wedge between Rome and its allies. Hannibal marched up and down the Italian peninsula for 18 years, appearing well nigh invincible to a Rome which began to doubt itself for the first time in its history. This violent and exciting narrative will thrill you with the accounts of heroism and brilliance displayed on both sides as the war raged mercilessly across the entire Western Mediterranean. Learn how the patience of Fabius Maximus and the genius of Lucius Cornelius Scipio finally turned the tide in this, the world's first "global" conflict...a conflict whose aftermath proved to be one of the most decisive and enduring events in world history. And finally, learn the secret to the success of Hannibal, the most brilliant military commander of all time. 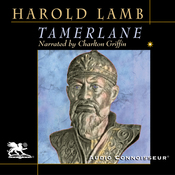 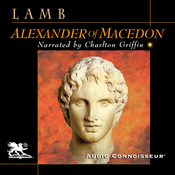 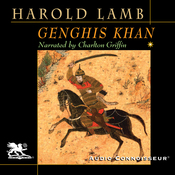