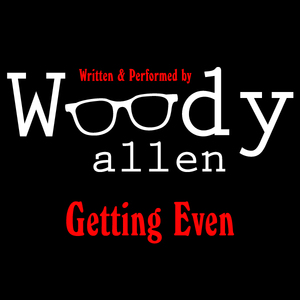 Audiobook Summary: Woody Allen's early comic fiction was heavily influenced by the zany, pun-ridden humor of S.J. Perelman. And now, for the first time, Woody Allen narrates one of his early collections of short stories, Getting Even . Listen to Woody Allen revenge himself on such significant subjects as death, obesity, organized crime, the invention of the sandwich, and much more. Getting Even is a collection of seventeen of Allen's magazine pieces, discussing such eclectic topics as the invention of the sandwich, laundry lists, death, obesity, and, of course, rabbis. Here's Woody Allen as psychologist: "...death is an acquired trait." Historian: "I did not know Hitler was a Nazi. The truth was, for years I thought he worked for the phone company." Philosopher: "I do not believe in an afterlife, although I am bringing a change of underwear." Woody Allen's short-story collections Getting Even, Without Feathers, Side Effects, and Mere Anarchy are available separately or together as part of The Woody Allen Collection . 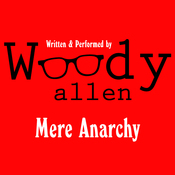 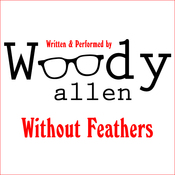 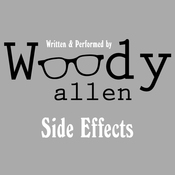