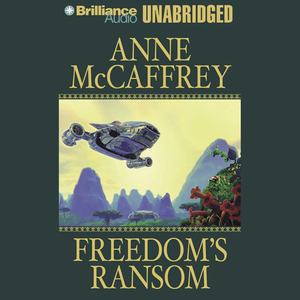 Audiobook Summary:When Kris Bjornsen and her fellow slaves were dumped on an uninhabited planet by the alien overlords called Catteni, there was no guarantee they would survive. Without the help of Zainal, a renegade Catteni exiled by his own people, they might all have been food for the predators of the new world. But they did survive, building a civilization and a home on the planet they named Botany. In time they were instrumental in driving the Catteni away from Earth and neighboring planets. Botany is free now, and so is the devastated Earth. The survivalist days are over, and the time has come for Botany to find its place in the power struggles of the newly configured universe. As an agricultural planet, rich in resources, Botany has more to offer than the colonists may have thought. A trip to Earth shows Kris and Zainal very dramatically how weakened the home planet is after years of Catteni domination, and how much Earth needs what Botany can give. Other worlds too have had their wealth skimmed away by the Catteni: the nearby planet of Barevi is little more than a corrupt bazaar, where bits and pieces of Earth's once powerful technology can be traded for grain and mineral ores. Earth needs food, and the resources to rebuild. Botany needs technology - from solar satellite panels to simple batteries - and, some say, the will to protect itself from being overrun by refugees who may or may not have strength and skills. As alien influence fades, the people of Botany must decide what kind of world they will become. 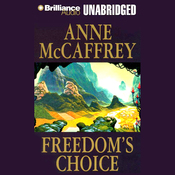 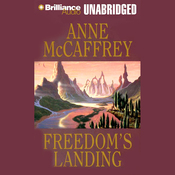 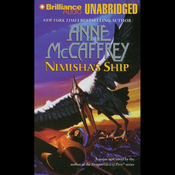 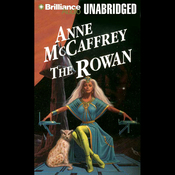 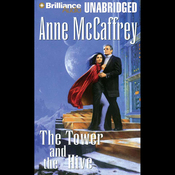 The Tower and the Hive 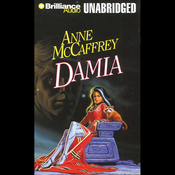