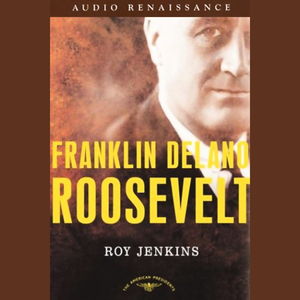 Audiobook Summary:Roosevelt's presidency was one of the most eventful in U.S. history. He took office in the midst of economic crisis: the stock market had crashed and millions of Americans were unemployed. He demonstrated an optimism and resolve that garnered quick support for his administration and for the programs that he called the New Deal. The first president truly to understand the power of the new mass media, Roosevelt rallied the nation through "fireside chats" on the radio and speeches on movie house newsreels. He was elected to an unprecedented four terms in office and helped the United States become the most influential world power. His accomplishments in leading the nation through depression and world war resonate today. 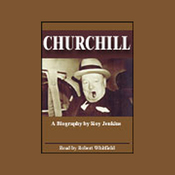