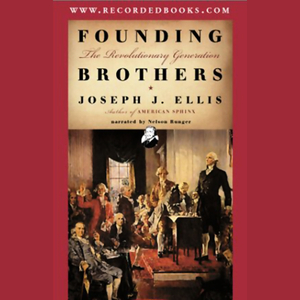 Audiobook Summary:A New York Times best seller, Founding Brothers is an engrossing work of nonfiction from National Book Award and Pulitzer Prize winner Joseph J. Ellis. It is a book that uncovers the substance behind many of our most cherished historical tales. Here are six fascinating, well-researched chapters involving such icons as George Washington, Alexander Hamilton, Thomas Jefferson, and James Madison. Each chapter illuminates a particular occurrence that helped determine the course of American history while the nation was still in its infancy. Witness the infamous duel between Hamilton and Aaron Burr, and a secret dinner party that ended the haggling over a site for a permanent national capital. The Ford Foundation Professor of History at Mount Holyoke College, Joseph J. Ellis draws on his expertise to craft an engaging portrait of the men who shaped democracy. Nelson Runger, acclaimed for his narrations of nonfiction works, delivers a crisp reading that breathes life back into America's founders. 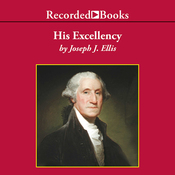 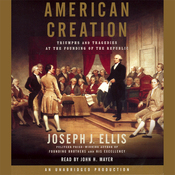 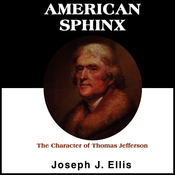 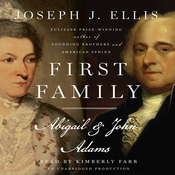 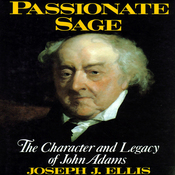