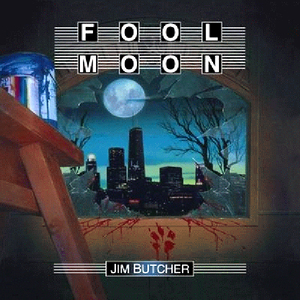 Soon he finds himself immobilized between triggerhappy FBI brokers, shape-shifiting motorbike gang members, a threatened mobster boss, and an heir to an ancient curse as well as his primal fiance. Throw in environmental activists along with a pair of youthful werewolves in-love and you've got something of Fool Moon. 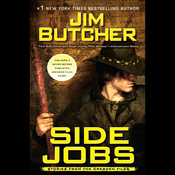 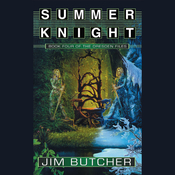 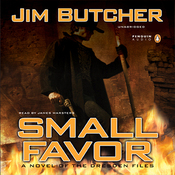 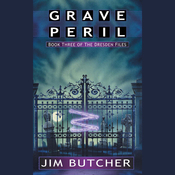 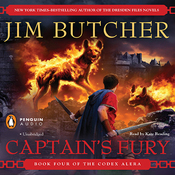 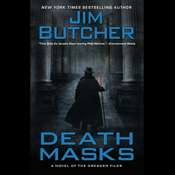