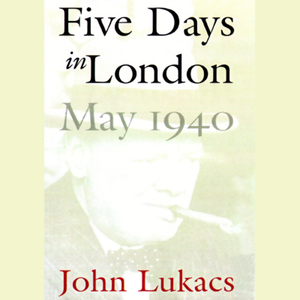 Audiobook Summary:In the days between May 24th and 28th, 1940, the British War Cabinet held a historical debate over whether to negotiate with Hitler or to continue the war. In this magisterial work, John Lukacs demonstrates the decisive importance of those five days. Lukacs takes us hour by hour into the critical unfolding of events at 10 Downing Street, where Churchill, who had only been prime minister for a fortnight, painfully considered his war responsibilities. We see how the military disasters taking place on the Continent - particularly the plight of the nearly 400,000 British soldiers bottled up in Dunkirk - affected Churchill's fragile political situation, and how the citizenry, though only partly informed about the dangers that faced them, nevertheless began to support Churchill's determination to stand fast. 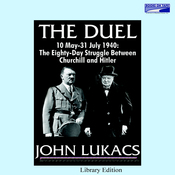 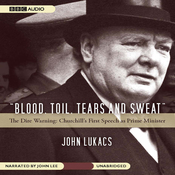 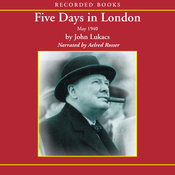