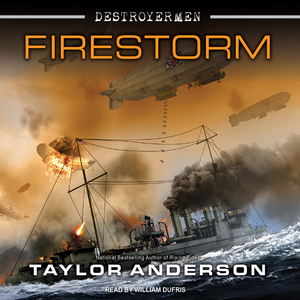 Audiobook Summary: Lieutenant Commander Matthew Reddy and the crew of the USS Walker find themselves caught between the nation they swore to defend and the allies they promised to protect. For even as the Allies and the Empire of New Britain Isles stand united against the attacks of both the savage Grik and the tenacious Japanese, the "Holy Dominion" - a warped mixture of human cultures whose lust for power overshadows even the Grik - is threatening to destroy them both with a devastating weapon neither can withstand. 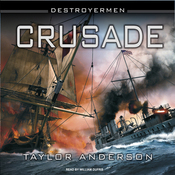 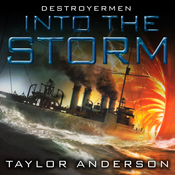 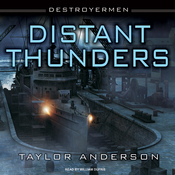 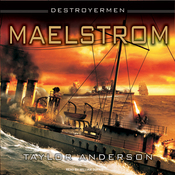 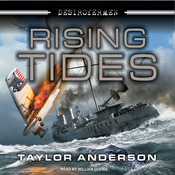