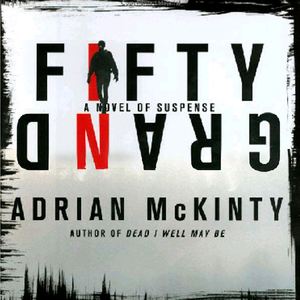 Audiobook Summary:An illegal immigrant is killed in a hit-and-run on a frozen mountain road in the town of Fairview, Colorado. No one is prosecuted for his death and his case is quietly forgotten. Six months later another illegal makes a treacherous run across the border, barely escaping with her life. She finds work as a maid and, secretly, begins to investigate the death of her father. But she isn't a maid, and she's not Mexican. She's Detective Mercado, a police officer from Havana, and she's looking for answers to her father's death. McKinty's live-wire prose is riveting, right up to a final, shocking conclusion. 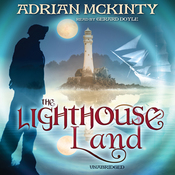 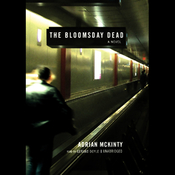 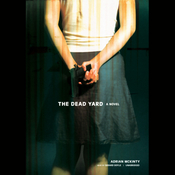 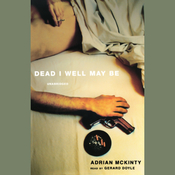 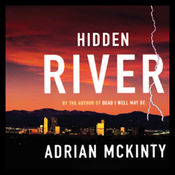 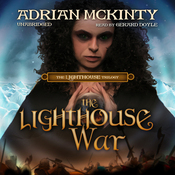