Euclid's Window: The Story of Geometry from Parallel Lines to Hyperspace (Unabridged) 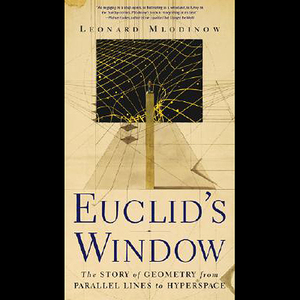 Audiobook Summary:Through Euclid's Window Leonard Mlodinow brilliantly and delightfully leads us on a journey through five revolutions in geometry, from the Greek concept of parallel lines to the latest notions of hyperspace. Here is an altogether new, refreshing, alternative history of math revealing how simple questions anyone might ask about space -- in the living room or in some other galaxy -- have been the hidden engine of the highest achievements in science and technology. Based on Mlodinow's extensive historical research; his studies alongside colleagues such as Richard Feynman and Kip Thorne; and interviews with leading physicists and mathematicians such as Murray Gell-Mann, Edward Witten, and Brian Greene, Euclid's Window is an extraordinary blend of rigorous, authoritative investigation and accessible, good-humored storytelling that makes a stunningly original argument asserting the primacy of geometry. For those who have looked through Euclid's Window , no space, no thing, and no time will ever be quite the same. 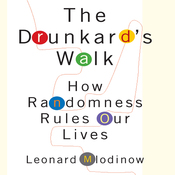