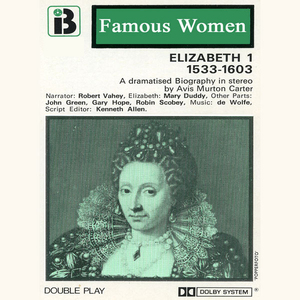 Audiobook Summary:Queen Elizabeth's court continually buzzed with intrigue and was divided by jealously. She was vigorous, variable and vain. The year 1588 was to see Elizabeth at her best, when, as a "Warrior Queen", she addressed her forces at Tilbury, even as Spain's mighty and so-called invincible Armada sailed up the English Channel. Hers was the reign of the great sea captains - Drake and Raleigh, Hawkins and Greville - and of the brilliant dramatists: Shakespeare, Marlowe, and Ben Johnson. She was one of England's greatest rulers. And her legacy lives on in the legendary term "Elizabethan". 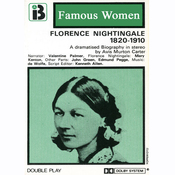