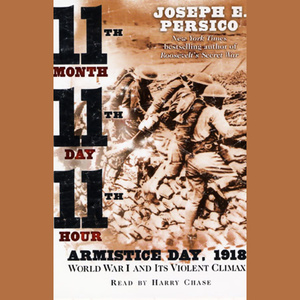 Audiobook Summary:The best-selling author of Roosevelt's Secret War traces the last day of World War I, weaving together the experiences of the famous, such as President Wilson, General Pershing, and Douglas MacArthur, and the unsung and unremembered. With peace talks underway, the beaten Germans proposed an interim cease-fire to spare lives, but the French Allied commander, General Ferdinand Foch, refused. Hostilities would not cease, Foch insisted, before the appointed hour of the Armistice. Thus, even on the last day, the Allies were still launching full scale offenses, and both sides bombarded each other until the final minute of the agreed upon cease fire: 11 a.m., November 11, 1918. The last hours pulsated with unbearable tension as men in trenches, airmen in the sky, and sailors at sea hoped to escape the distinction of being the last to die in the War. 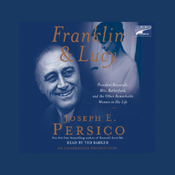 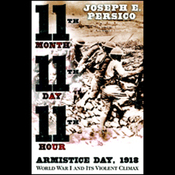