Edgar Cayce and the Cosmos 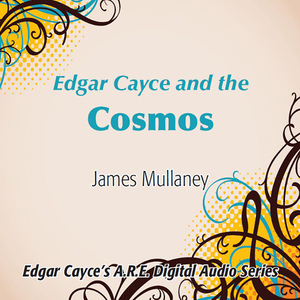 Audiobook Summary: James Mullaney, FRAS, whose books include Edgar Cayce and the Cosmos and The Heavens Declare! is a writer, lecturer, consultant, and a former major planetarium curator. He served as editor for Sky & Telescope, Astronomy , and Star & Sky magazines, and was recently elected a fellow of the prestigious Royal Astronomical Society of London. He shares his inspiring vision of the wonders of the cosmos and the handiwork of its Designer with insights from the Edgar Cayce readings.