Drum-Taps and Memoranda During the War (Unabridged) 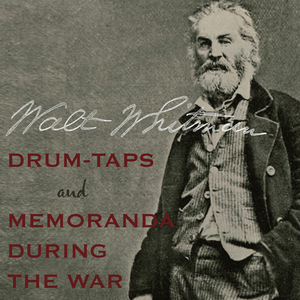 Audiobook Summary: Walt Whitman experienced first-hand the ravages of the Civil War as a volunteer nurse in the hospitals of Washington D.C. During that time, he filled notebooks with "impromptu jottings" that became the basis of two works: Drum-Taps , a collection of 71 poems, and Memoranda During the War , an intimate diary of his experience tending to the sick and dying during the war. These two historical works are presented here, narrated by acclaimed actor Bronson Pinchot. 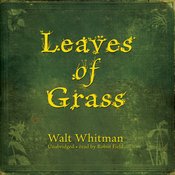 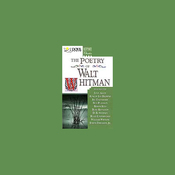 The Poetry of Walt Whitman 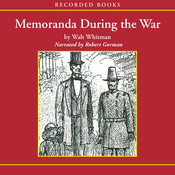 Memoranda During the War 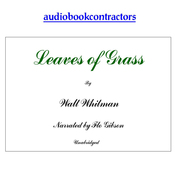 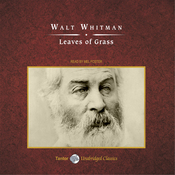 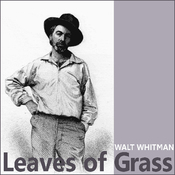