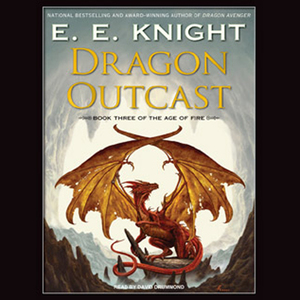 Audiobook Summary: "I'm sorry, hatchling. You are an outcast. You must learn to overcome on your own...." Such was the welcome the young, nameless Copper dragon received upon breaking free of his shell. Crippled while battling his brother for dominance in the nest, he is all but ignored and discarded by his mother and father - the last of a dying breed. Forced to fend for himself, he learns the hard lessons of survival. When he's captured by vengeful dwarves, he buys his own life with the lives of those who rejected him - and pays a price he never imagined. Fleeing his guilt, the Copper finds himself far from all he knows. Rescued by unlikely, bloodthirsty saviors, he makes an extraordinary trek to the last bastion of free dragonkind. In this secret civilization, he finds a new family. They too are wary of the crippled, wild-bred dragon, but this time he's determined to prove himself equal to any enemy, on four legs or two, from the highest mountaintop to the deepest cave, as he pits his strength, wit, and courage in a contest for the survival---and domination---of dragonkind itself. 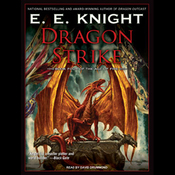 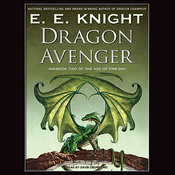 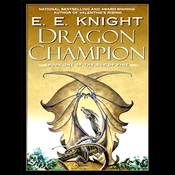 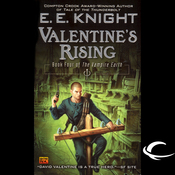 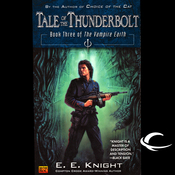 Tale of the Thunderbolt 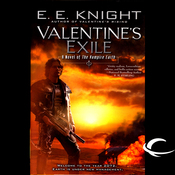